What if you could have the best of both worlds? 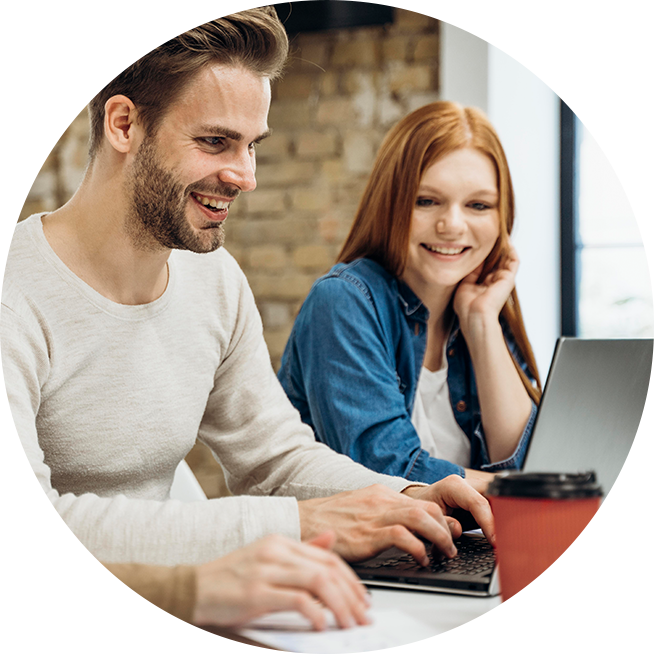 When is Allos not required?

You don't need Allos if you never need to export data to Excel to process it autonomously and flexibly. If all the reports you need can be taken directly from your ERP, without needing to change them, not even a little bit, or cross-referencing them with other data, you don't need Allos.

When is Allos needed?

If you need to export data to Excel, to work on your daily or monthly analysis, and to adapt the information to your specific decision-making needs, then Allos is the ideal tool for you.

How do I know I need ALLOS?

If you periodically export information to Excel so that you can work on it, cross-reference it or adapt it to your real needs, you need Allos.

How does Allos work?

Allos transforms Excel into a Super Browser from which you can easily, and in real time, access all the information quickly and safely. As Allos works, purposely, on top of Excel, the information can be managed with flexibility and independence, maintaining consistency and security.

The Client that uses an ERP system

The Client that uses an ERP system and some of the system build-in reports, but still needs more flexibility and independence to relate certain indicators. Thus, Allos is used as a complement to the ERP, to get all the flexibility needed.

The Client who has an ERP but also other specific systems

The Client has an ERP but maintains other very specific systems for certain areas of the business and sometimes also information managed from spreadsheets.

Allos is used to integrate all the information, from various sources, into a single platform and also to easily standardise designations and classifications.

Allos is the data integration helper, in addition to the facilitating complement to the production of customised reports.

The Client that, for example, operates in several geographies, each one using a different ERP, which the central services need to integrate into a single source of information, uses Allos to do this integration.

The Client that does not have an ERP system

The Client that does not have an ERP system but still needs to have an organised way of managing information, creating reports and forms, uses Allos to do that.

We work daily to bring flexibility and autonomy to our Clients.

Using Allos is simple and instinctive, as it works in Excel .

The autonomy and flexibility of Excel. The consistency and safety of business systems.

The origin of the data, the processing and the various possible uses.

Autonomy and Safety: With Allos, users effectively become independent of IT teams, and ERP and BI software vendors, for daily changes to their reports. In a market in search of self-serviceALLOS takes flexibility to another level, while retaining all the data consistency of the source systems.

With Allos, the information is not in Excel, it is only managed in Excel. There is no need to export, and the safety and consistency of the data remains unchanged. Allos eliminates the risks inherent to the use of Excel, maintaining all its positive aspects. 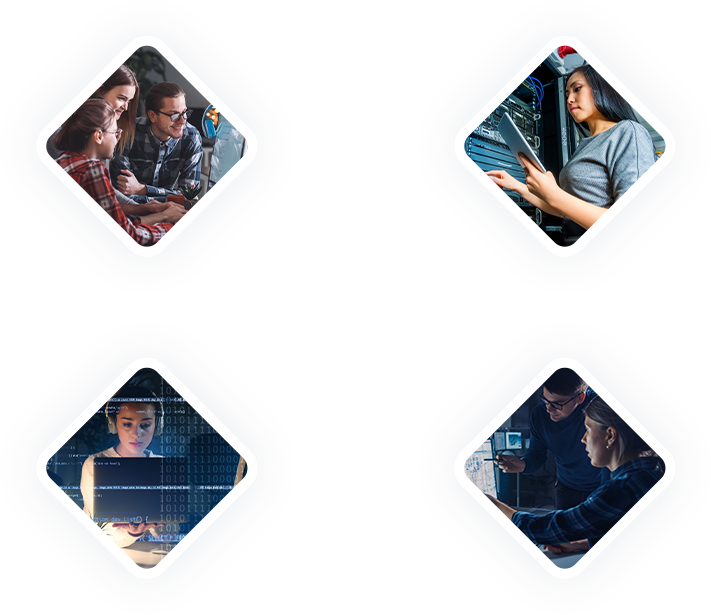 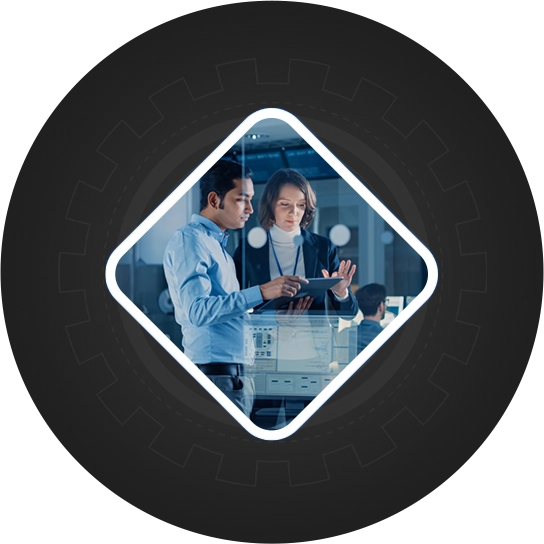 Do you need to make reports easily, flexibly and autonomously, with all the features of Excel, while maintaining the consistency and data update of the ERP? Try Allos.

Allos allows you to fill in validated forms, directly in Excel. The generated data can then be used in reports, be sent to the ERP, or even to PDF / email, directly from Allos.

Allos allows you to keep all the flexibility of Excel, because it innovatively combines everything we love about Excel, with the consistency of system data, current and validated. We are different from any other system because we have unrivalled performance and the freedom to create company-specific formulas/indicators that allow you to put the data you want, from wherever you want, in the location you want, formatted as you want, with the calculations you want, like no other.

With Allos, users effectively become independent of IT teams and ERP and BI software vendors for day-to-day changes to their reporting and information analysis methods. ALLOS exists to provide business users with the freedom to perform reporting and analysis without being dependent on information systems. In a market in search of self-service, ALLOS takes flexibility to another level while maintaining all the data consistency of the original systems.

With Allos, the information is not in Excel, it is only worked on in Excel. There is no need to export and data security and consistency is maintained as in any ERP. ALLOS exponentially increases the capacity to use the data already organised in your Business Intelligence System, making the data available in Excel and Word, so that it can be easily used by everyone.

We run add kinds of IT services that grow your success

Our proud projects make us excel

Bring to the table win-win survival strategies to dotted proactive domination. At the end of the going forward, a new normal that has evolved generation.
CUSTOMERS

Some of the Companies already using Allos

Cookies
Like most large websites, in order for our site to function properly we use cookies. If you think this is OK, just click on "Accept all". You can also choose the types of cookies you want by clicking on "Settings".
Settings Accept all
Cookies
Choose which type of cookies to accept. Your choice will be saved for a year.
Save Accept all